Issued in a limited series of 100 pieces, the new Master Ultra Thin Moon Enamel proudly expresses its character in a pure and refined watchmaking style, which translates directly into a new hand-guilloché blue enamel dial, new hour-markers, a new polished moon, and a new engraved counter. Its extremely thin case in white gold (10.04 mm) conceals its engine, the Jaeger-LeCoultre Caliber 925, an automatic mechanical movement with a 70-hour power reserve. 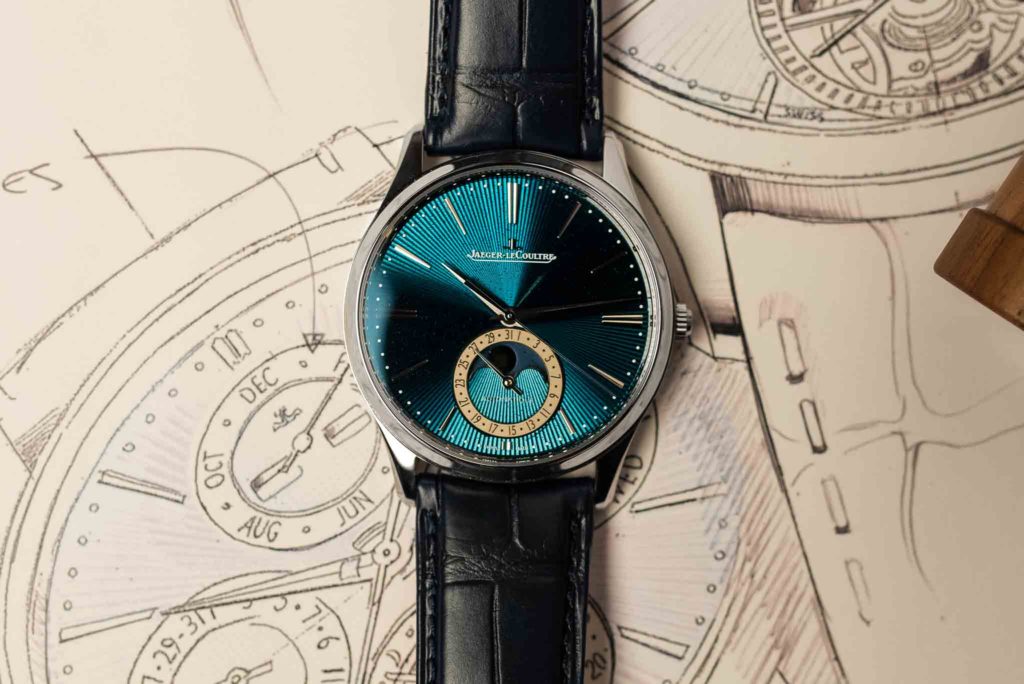 The new Master Ultra Thin Tourbillon Enamel features a new tourbillon movement and a new-look date counter. They form a balanced pair on this watch, produced in a limited series of 50 pieces. In an elegant case from the Master Ultra Thin collection, the famous Jaeger-LeCoultre Caliber 978 has been reconceived both technically and aesthetically. In terms of finishes, the sunray-effect really stands out, as does the light and graceful gold oscillating weight. As always, one’s gaze is captured by the endlessly fascinating spectacle of the tourbillon, fittingly placed in an aperture at six o’clock. 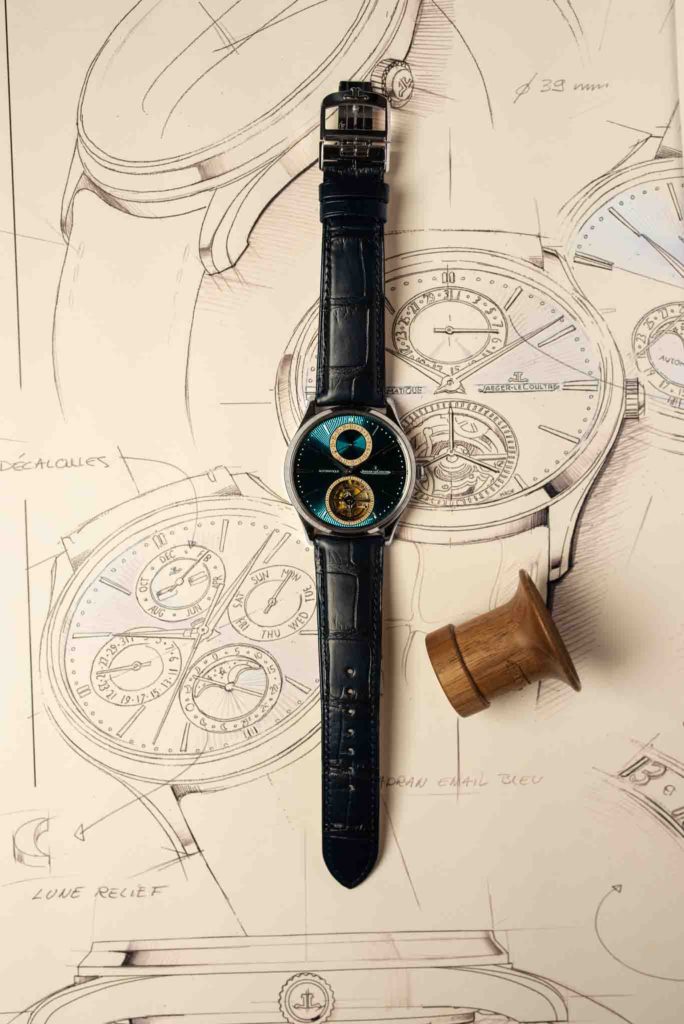 With its four internal apertures that are the embodiment of watchmaking complications and a blue enamel guilloché motif, the new Master Ultra Thin Perpetual Enamel asserts itself from the very first gaze. This ultra-thin piece has seen a reimagining of its famous Jaeger-LeCoultre Caliber 868, one of the most emblematic of the Grande Maison. Both inside and outside its case, this new interpretation has all the hallmarks of exclusivity, as can be seen by the number of pieces produced: only 100 for this limited edition.

I love to create the ensemble 👔 Wearing: suit t

The cut of your suit is the most important thing t